Morse Code: An art of the past still important for ham radio today 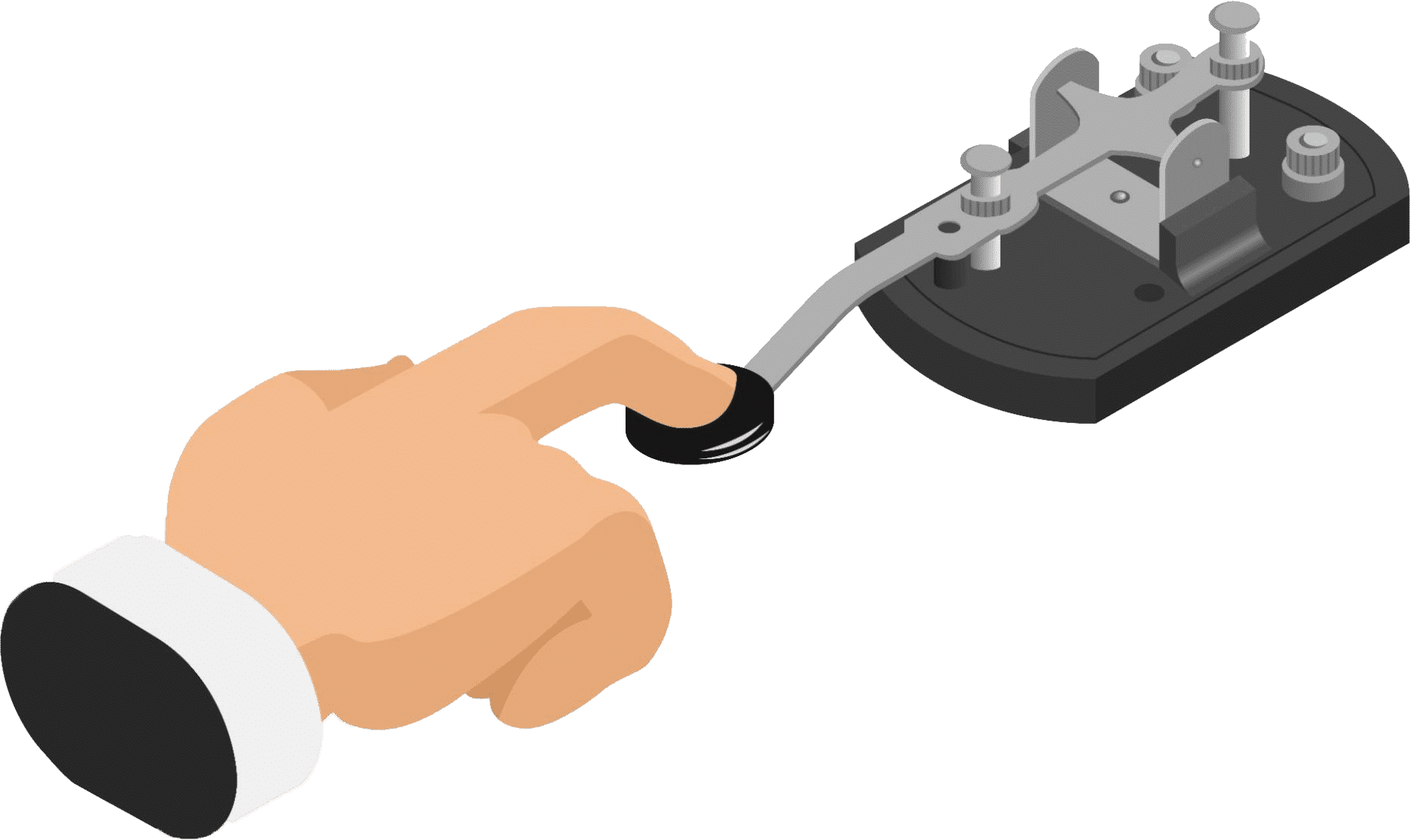 What is Morse Code?

Do you understand the message? You may recognize the signature dots and dashes, but less than 1 percent of the population actually can read it. That is because Morse code is used by only a percentage of amateur radio operators today.

Created in the 1830s by Samuel F.B. Morse, it revolutionized long-range communications. In its heyday, Morse code was a common, standardized method of communication used by the military, amateur radio operators, translators and others and gave anyone the ability to converse directly with someone over great distances, using as little bandwidth as possible.

These properties were the reason it was used so heavily in the military, as it provided an efficient way to get information to and from the battlefield. While it may not be used in practice as much today, up until 1991, in order to get an entry-level ham license, you were required to demonstrate you could copy Morse code messages. Because Morse proficiency is not required these days, many amateurs today don’t bother learning the skill.

Additionally, computers and other electronics now can send and receive Morse code messages without the knowledge to translate the dots and dashes. However, there are specific devices that can help send morse code messages that are still in use today. 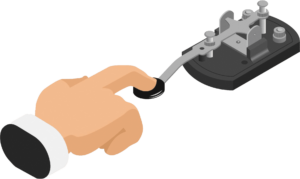 This is a straight key, a device used to manually input Morse code. When tapped, it makes the classic beeping noise on the other end that always accompanies its use in pop culture. You might wonder how in the world someone could talk to someone using a single button? It seems strange that people can communicate clearly using beeps.

Watch this video to hear what Morse code sounds like!

Morse code transmits via a deceptively simple set of codes that, when tapped correctly, are meant to represent each letter or number of the message. In this set of codes, there are two types of signals. “.” Or dots and “—” or dashes. The dots are short sounds, and the dashes are long sounds (roughly 3 times as long as a dot). Between each dot or dash, the operator can leave a short moment of silence known as a space. The letters of a word are separated by a short space (3 dots long) and words are separated by a long space (7 dots long).

Using these three simple gestures, a trained Morse code operator can send Morse Code, aka CW (continuous wave), messages at a rate of 5 to 35 words per minute. It may not seem very fast in today’s world, but back in the 1830s when Morse was invented, it was revolutionary for its speed and accuracy. At the time, it was the only efficient way to transmit messages across great distances.

Learning Morse requires the operator to know all 26 letters of the English language as well as numbers. Below is a chart showing Morse code for each letter and number. Each dot represents a tap of the key — and a dash represents a slightly longer hold on the key. 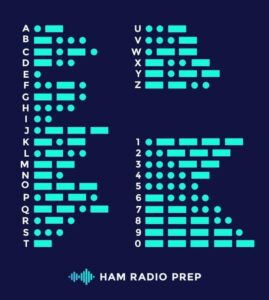 The most challenging aspect of Morse code is the speed at which you transmit. Watching a master of Morse code at work is very captivating because they can operate at high speeds. Memorization is key as stringing together a single word requires the user to input the code at a consistent pace, meaning they may not be able to simply read the chart, rather string together the codes beforehand, then code them in that way.

Masters of Morse can input codes at great speed, watch the video below to see a real master, operate a vintage straight key!

It is interesting to note that Morse code still to this day is one of the easiest and least taxing ways to send long range messages that get through when voice communications may not. CW takes up about 150 Hz of bandwidth and requires as little as 5 watts of power to transmit. Compare that to today’s modern radios that can use upwards of 100 watts of power and take 30 to 40 times the amount of bandwidth for voice!

Challenge: Try and use the chart above to decode the statement at the beginning of this article!

Google does many things, but did you know you can use it to learn Morse? Morse Typing Trainer is a program designed by Google to help people learn and practice Morse code simply and easily! It is totally free and requires only a computer or mobile device to get started. It features a full rundown of each letter, accompanied by an image to help recall the code later. For example, the code for the letter “A” is “.-“. In the program, an archery bow is shown to illustrate what the code looks like and help you remember. Click here to check out this amazing service.