Talking to Satellites on Ham Radio 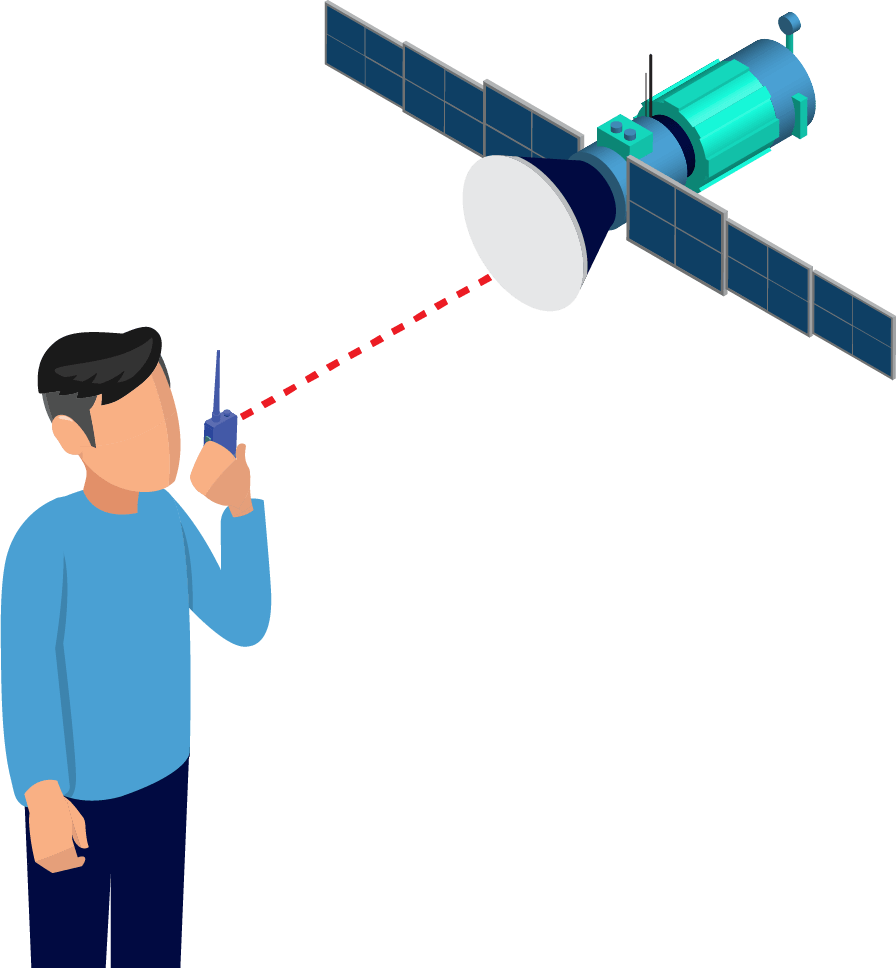 When new hams get their licenses, they generally purchase a handheld transceiver (HT) and get on the local repeaters. This is fun for a while, but don’t get stuck just talking on the repeaters. Ham radio has much more to offer. For example, one of the other cool things you can do with a Technician Class license is work the “birds,” otherwise known as amateur radio satellites.

Did you know that amateur radio operators have been sending satellites into space since the early 1960s? The Orbiting Satellite Carrying Amateur Radio, or OSCAR I for short, was successfully launched into a low Earth orbit on December 12, 1961. It carried a small beacon transmitter whose purpose was to study radio propagation through the ionosphere. It only lasted a few weeks before it dropped into Earth’s atmosphere and burned up, but it secured amateur radio’s place in space.

Now, there are dozens of amateur radio satellites in space, and as a Technician you can make contacts by bouncing your signals off of them. Think of them as repeaters in space.

The International Space Station (ISS) is now equipped with a mode U/V repeater. Its uplink frequency is 145.990 MHz, and its downlink frequency is 437.800 MHz. It requires a CTCSS tone of 67.0 Hz.

One of the cool things about working the FM satellites is that you don’t need a lot of sophisticated equipment. A couple of HTs—or an HT capable of duplex operation—and a handheld, dual-band Yagi, as shown in the figure below, will do. 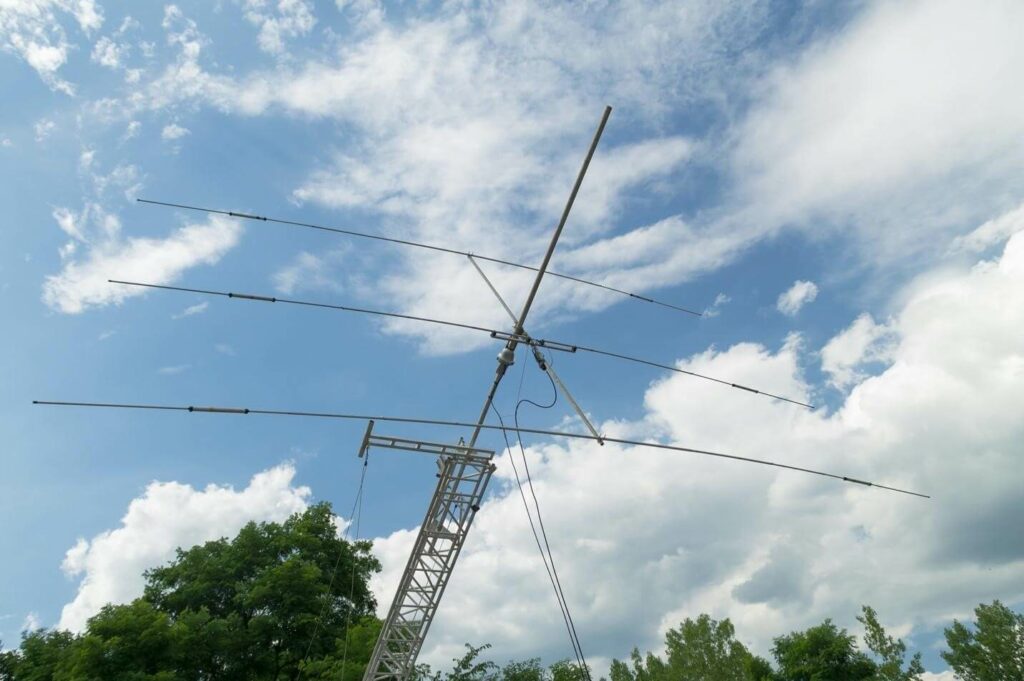 One of the most widely-used antennas for satellite work is the Arrow II Portable. It consists of two Yagi antennas—a three-element 2 m Yagi and a seven-element Yagi—connected to a common boom. The two antennas are at right angles to one another. You can purchase this antenna with a duplexer that lets you connect it to a single radio or without the duplexer, which lets you connect it to two separate radios.

If you’re a do-it-yourself type, these antennas are not difficult to build. A “cheap yagi” antenna lfor satellite work can be built using a wooden boom and stiff copper wire or welding rod. You can build one of these for a fraction of the cost of buying one.

There are many resources that new satellite operators can make use of: