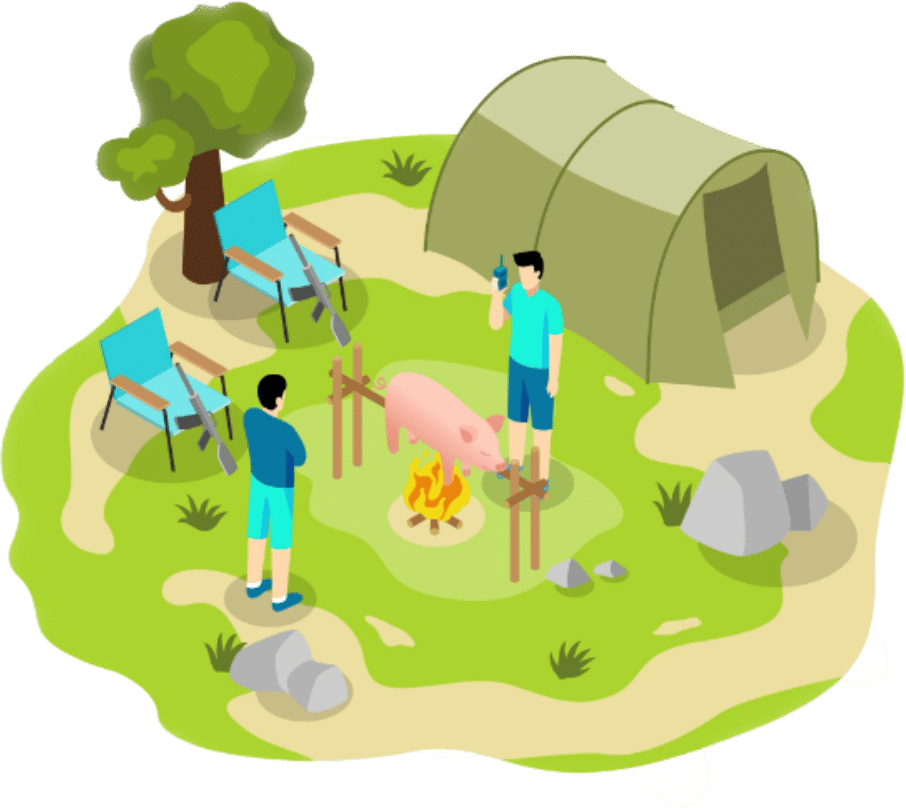 Ham radio is there when emergency communications systems fail

For a long time, ham radio has been seen as the answer when stuff hits the fan. You’ll hear the saying, “When all else fails,” as to how amateur radio steps up and supports emergency efforts when all other communications systems cease working.

Ham radio preppers are ready in case if catastrophic incidents

Meanwhile, there’s been a growing movement among people who believe that a catastrophic disaster or emergency will occur in the future and they are actively preparing for the event by doing things such as stockpiling food, ammunition, essential supplies and more. They call themselves “preppers.”

Enter ham radio. Nowadays, preppers know that ham radio is how they will communicate if the world — or their locale — goes belly up. Some of those preppers think that if we reach the end of the world as we know it, then a ham radio license isn’t needed. Right?

Wrong, bucko. True preppers have taken their time to study for and take the Federal Communications Commission’s amateur radio exams to become officially licensed hams. Why? The dedicated prepper knows that they wouldn’t be prepared as a communicator if they don’t practice — and in order to do that, you need to be licensed to use ham radio frequencies.

While preppers could use other communications tools such as CB, Family Radio Service handhelds and other personal communications services when cell networks and the Internet are offline, the truth is that ham radio’s message can get out when needed, whether its sending a message half-way around the world or across town. A huge variety of radios, frequencies and radio bands is what makes ham radio durable, flexible and responsive when stuff hits the fan.

Ham radio preppers take part in organized on-air nets, or training exercises, to hone their communications skills, try to talk to distant stations, and try all forms of ham communications so they will be ready to communicate when there is no other way to reach out.

One practice that preppers use when SHTF is the 3-3-3 radio plan. They will use the “survival rule of threes” emergency radio schedule by turning on their radios every three hours to monitor and possibly communicate for three minutes on “Channel 3.” The “every three hours” is based on local time, and includes the times of noon, 3 p.m., 6 p.m., 9 p.m., midnight, 3 a.m., 6 a.m. and 9 a.m. The “Channel 3” is typically a channelized frequency created by ham preppers.

The FCC technician class license is the most popular test that ham preppers take to get licensed. It allows them to use regional VHF and UHF networks, as well as some HF (high frequency, or shortwave, frequencies for communications over greater distances).