One of the things about amateur radio that non-hams find amusing is how we use our call signs to identify one another rather than our names. It makes sense, though, doesn’t it? There are millions of Dans out there, but there’s only on KB6NU. Since call signs are such an important part of our hobby, let me explain a little bit about how call signs came to be, how they’re structured today (spoiler alert: not very well), and how you can choose your own call sign.

The Origins of Call Signs

When amateur radio stations first came on the air, they adopted this system of call signs. Call signs could be one, two, or three letters, and some even included a number. Because there was not yet any government authority governing amateur radio, these call signs were self-assigned. Although it may seem that hams were just asking for trouble doing it this way, in practice there was very little confusion.

This practice ended in the summer of 1912 when Congress passed the Radio Act of 1912. This act required that amateur radio operators be licensed and use call signs issued by the Department of Commerce. The call signs consisted of a number, corresponding to a particular geographic region, followed by two or three letters. For example, an amateur radio operator in Detroit, MI might be assigned the call sign 8ABC, while a ham in California might be assigned 6YZ. 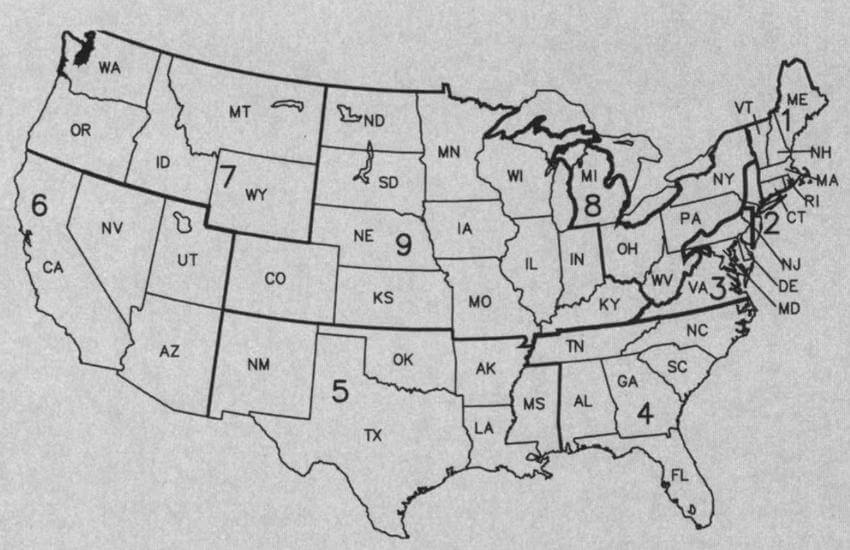 Other countries adopted similar call sign systems. This wasn’t much of a problem until hams started talking to hams in other countries. To solve this problem, the Washington Conference of 1927, a precursor to today’s World Radiocommunications Conferences, assigned prefixes to various countries. The U.S. was assigned the prefixes K, N, and W, and hams were initially told to use W as a prefix. They simply affixed the letter to their call signs. So, 8ABC became W8ABC. 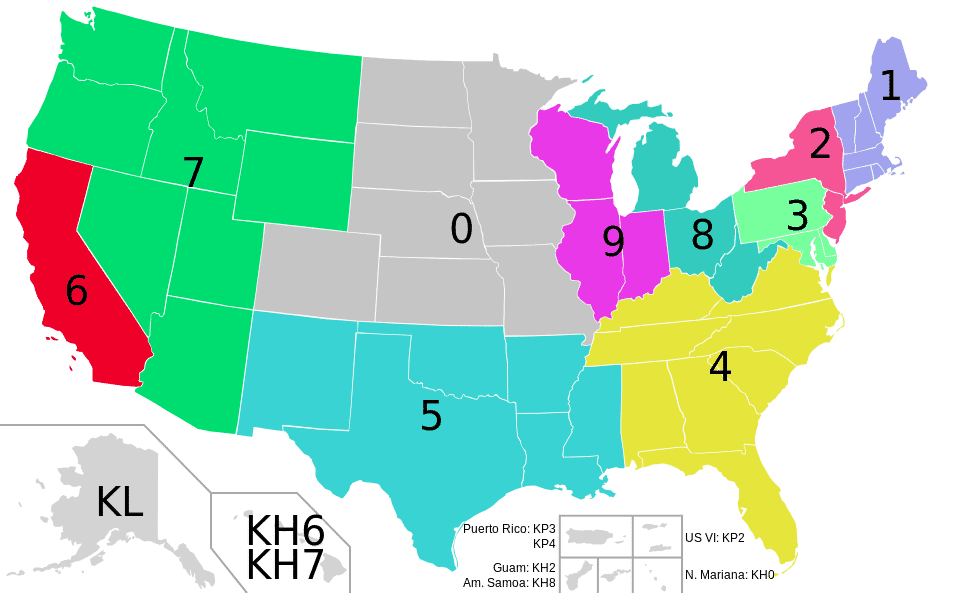 The area code is followed by three letters called the suffix. They are assigned sequentially from the pool. These call signs are called “2-by-3,” or “2×3,” call signs because two letters precede the number and three letters follow the number. As shown in Figure x below, KA0XYZ is an example of a 2-by-3 callsign. 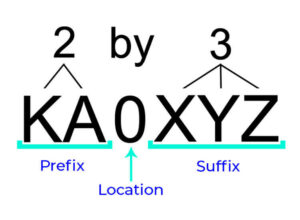 This scheme seems simple enough, but it’s only just the beginning. The rules allow you to request a vanity call sign. Under the vanity call sign program, you can select your own call sign—if it’s available. Every new call sign is 2×3, but as you will see, vanity call signs may have completely different structures. Unless you’re an Extra Class licensee, though, you can only request call signs from certain groups. Let’s take a look at each group and who can select a call sign from them:

Group A — Amateur Extra Class. Callsigns in Group A are 1-by-2 and 2-by-1 callsigns, such as W1AW and AB0X, and 2-by-2 callsigns that begin with the letter A. These callsigns are reserved for Extra Class licensees. The rationale behind this is that being shorter they are easier to send and receive and are more memorable than longer call signs. This makes them more desirable and, therefore, an incentive to upgrade to Extra Class.

Group C — General, Technician, and Technician Plus Classes. Callsigns in Group C are 1-by-3 callsigns that begin with the letters K, N, or W. An example of a call sign in this group is W8ABC.

At first glance, it might not make sense to allow newly-licensed Techs to select a call sign from Group C.  The reason that they are, however, is that before the rules were changed in 2000, to get a Technician Class license you had to pass the General Class written exam. One of the privileges granted to those who passed that exam was selecting a call sign from Group C. When the Technician Class became the entry class, this privilege was extended to new licensees as well.

As chaotic as it may seem, there is some rhyme and reason to the amateur radio call sign system, and the FCC has made getting a vanity call sign fairly straight-forward. Here’s hoping that you get the call sign you want.